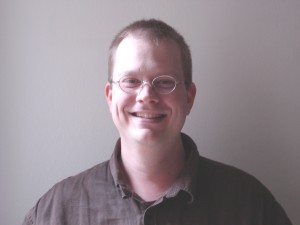 Steve Light grew up in an enchanted place known as New Jersey. He went on to study Illustration at Pratt Institute, and also studied with Dave Passalacqua. Upon graduating he did corporate illustrations for companies such as AT&T, Sony Films, and the New York Times Book Review. Steve then went on to design buttons that were acquired by the Cooper-Hewitt Design Museum. He has published many children’s books with Abrams, Candlewick Press, and Chronicle Books, including I AM HAPPY, PUSS IN BOOTS, THE SHOEMAKER EXTRAORDINAIRE, UNCLE SAM, TRUCKS GO, TRAINS GO, DIGGERS GO, THE CHRISTMAS GIANT, and ZEPHYR TAKES FLIGHT, as well as two Hello Kitty books that he engineered. HAVE YOU SEEN MY DRAGON?, published in 2014, received a starred review from School Library Journal and a Parent’s Choice Gold Award. It was followed up with HAVE YOU SEEN MY MONSTER? in 2015. Steve lives in Manhattan with his wife and cat. They all love drawing and telling stories.