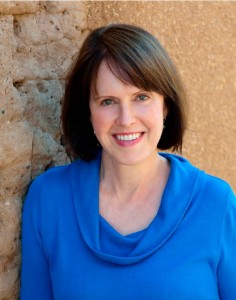 Diane Stanley began her art career as a medical illustrator with an MA from Johns Hopkins Medical School. But she quickly transitioned to children’s books, first as an illustrator; then, with THE CONVERSATION CLUB, as an author/illustrator, and most recently as a writer of middle grade novels, often with historical settings. She is noted especially for her picture book biographies. SHAKA, KING OF THE ZULUS was a New York Times Best Illustrated Book and Notable Book of the Year. LEONARDO DA VINCI received the Orbis Pictus Award for Outstanding Nonfiction from NCTE. Among Diane’s novels, BELLA AT MIDNIGHT and THE SILVER BOWL each received three starred reviews and were included on a number of major lists of best books of the year. Ten of her books have been named Notables by the American Library Association, and she has twice received both the Boston Globe/Horn Book Award and SCBWI’s Golden Kite Award. Her works have been chosen for numerous state reading lists and have twice been the winner. Diane was the recipient of the Washington Post/Children’s Book Guild Award for Nonfiction for the body of her work. Her art was exhibited at the Museum of Women in the Arts in Washington, DC.