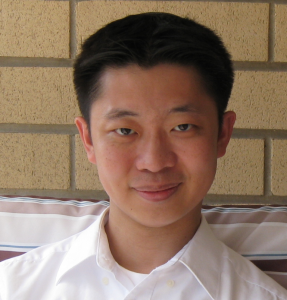 Richard Ho would love to be able to claim that he began writing in the womb, or that he told his first story at age two. But he’ll save the fiction for his books. As a child, he was too busy consuming stories—listening to, reading, and breathing them—to even think about writing his own. (That came later.) After studying English at Harvard University, he gave a serious go at being a journalist for five years. Then he stumbled on a job as a scriptwriter for an educational company that makes animated videos for students, and his creative soul was stirred. Richard currently lives in New Jersey with his wife and sons. Inspired by countless hours spent reading to precocious toddlers, he recently began writing picture books. He hopes his kids will find them as consuming as the ones he grew up with.