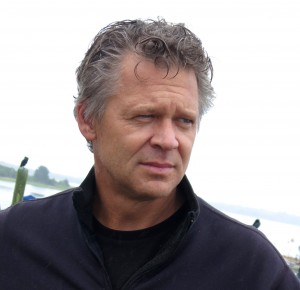 After dabbling in the short story genre for several years, Michael Currinder took the plunge and wrote his first YA novel, RUNNING FULL TILT. He grew up in St. Louis, Missouri, where he ran cross-country and track, and earned an athletic scholarship to the University of North Carolina-Chapel Hill, where he majored in English Literature. His first novel is a hybrid of his collective experiences as a talented high school runner and his close, yet complicated, relationship with his older autistic sibling. His next novel is set in Central America and focuses on a group of high school students on a summer service learning trip. As things unravel they learn more about themselves and what it’s like living in the developing world. Mike has been an international educator for close to two decades, having lived in China, Taiwan, and the Philippines. Mike and his wife, Dana, are now on year nine in Tokyo with their rescue dog, Leo.

One Response so far.