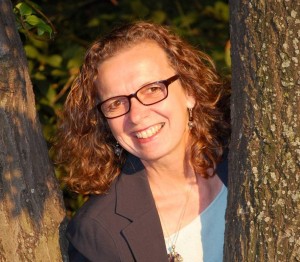 Jane Kelley didn’t always want to write. At one time, she wanted to be an actress, but moving to New York allowed her the freedom to figure out what it was that she really wanted to be when she grew up. After trying to write in various genres, Jane discovered the voice of a tween girl, which just clicked with her, and so she began her first book, NATURE GIRL (Random House, 2010). She continues to hear middle-grade voices, which was particularly fitting for her second book, a ghost story called THE GIRL BEHIND THE GLASS (Random House, 2011). She has since published THE DESPERATE ADVENTURES OF ZENO & ALYA (Feiwel & Friends, 2014), which was named a CCBC’s Best New Books of 2014, and THE BOOK OF DARES FOR LOST FRIENDS (Feiwel & Friends, 2015), which received a starred review from Kirkus. Jane also served at the 2013 Children’s Writer-in-Residence at the Thurber House. Jane lives in Brooklyn, NY, with her husband and daughter.