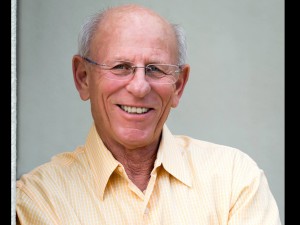 Stephen Mooser grew up in Fresno, California and has lived in Laguna Beach, California; New York City; and Bar Harbor, Maine. He currently can be found in Santa Monica, California. He is the author of more than 60 books for children, from picture book titles such as THE GHOST WITH THE HALLOWEEN HICCUPS; to nonfiction, such as LIGHTS! CAMERA! SCREAM!; to series and chapter books, such as THE ALL-STAR MEATBALLS, THE TREASURE HOUNDS, THE CREEPY CREATURE CLUB, and GOOFBALL MALONE; and novels, such as THE HITCHHIKING VAMPIRE and IT’S A WEIRD, WEIRD SCHOOL. A former filmmaker and treasure hunter, many of his adventures have found their way into his books. Among the awards he has received is the Christopher Medal for THE NEW YORK KID’S BOOK and a 2010 Eric Carle Honor Award as a Mentor. He is co-founder of the Society of Children’s Book Writers and Illustrators, and currently serves as the organization’s president.