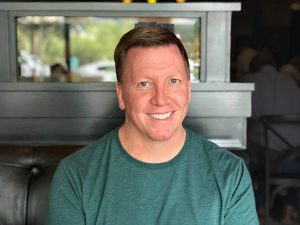 Scott grew up in the San Francisco Bay Area, and from an early age had a love of anything that had to do with art and creativity. He started on the path towards a creative career when he attended a digital college and earned a BAS in Animation and Visual Effects. Since earning his degree, he’s worked as a computer animator and previsualization artist on various projects including: Ant-Man, Rampage, Ted, Thor: Ragnorak, Captain Marvel and How To Train Your Dragon: The Hidden World. Scott enjoys his work in animation and vfx, however it wasn’t until he stumbled into writing that he realized that was the real creative outlet he had always been searching for.

Scott currently lives in Southern California with his beautiful wife. In his spare time, he likes to travel, doodle and be inspired.