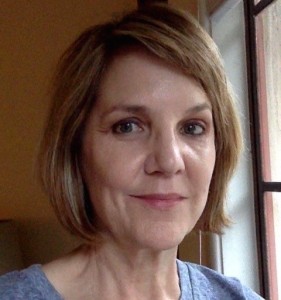 Kathleen O’Dell was a Publishers Weekly Flying Start with the publication of her middle grade novel, AGNES PARKER . . . GIRL IN PROGRESS, which was also one of the Bank Street Best Books of the Year, and IRA-CBC Children’s Choice. Her other books include her YA novel, BAD TICKETS, which received a Booklist starred review, was named one of their Top Ten Women’s History Books for Youth, and was included in the Capitol Choice list of noteworthy titles, and a third Agnes Parker book, AGNES PARKER . . . KEEPING COOL IN MIDDLE SCHOOL, which received a Kirkus starred review. Her latest middle grade novel, THE AVIARY, is published by Knopf. Kathy lives in Southern California with her husband, Tim.