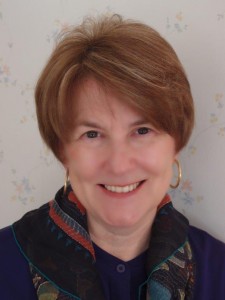 Eileen Beha has an MFA in Creative Writing from Hamline University. She is a former middle school principal who lives in Minnesota with her husband and two dogs, Tango and Daisy. In 2009, she published her first book, a middle-grade novel called TANGO (Bloomsbury USA). It has been nominated to several state reading lists, including the South Carolina Book Award, the Keystone to Reading Award, and Washington’s Sasquatch Reading Award. Audio rights were sold to Listening Library. In 2014 Eileen published her 2nd middle grade novel, THE SECRETS OF EASTCLIFF-BY-THE SEA (Beach Lane Books), which was named a Bank Street College of Education Best Children’s Books of the Year for 2015 and a New York Public Library Children’s Best Books for 2014. Eileen has four grown children and three grandsons, and vacations regularly on Prince Edward Island, the setting for the irrepressible TANGO.